Everything we know about Lenovo Legion Gaming Phone

With the rise of the mobile gaming industry, some smartphone companies are releasing a handful of gaming-centric smartphones yearly basis. To catch up to this race, Lenovo is soon going to launch their first gaming phone and we are just two days prior to this big event. Lenovo has officially confirmed that the Lenovo legion gaming phone will launch on the 22nd of July, in China. While, on the same date, Asus is launching their gaming phone Rog Phone 3 in India which will be launched in china the next day.

Lenovo has already confirmed that Legion Gaming Phone will come with AMOLED panel with 6.67 inches display which will support Full HD+ resolution and 144Hz refresh rate. 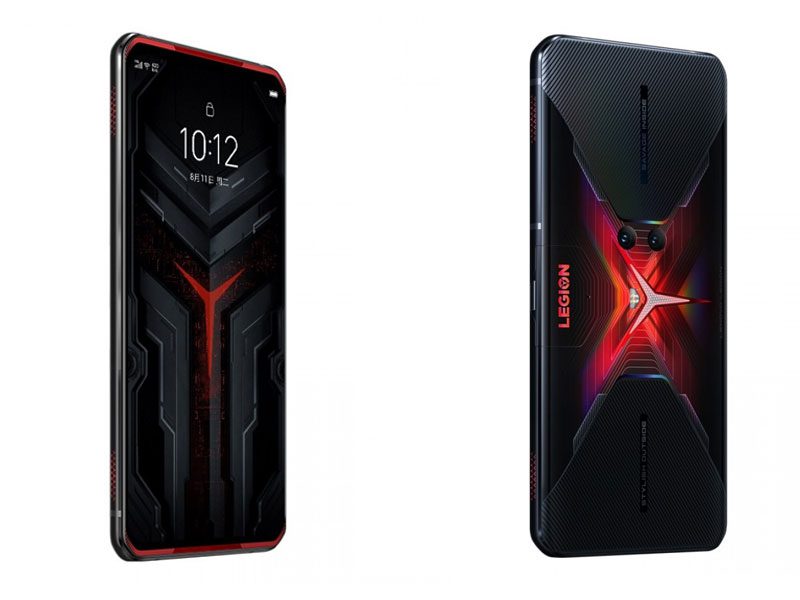 Legion Gaming Phone will be powered by Snapdragon 865 plus which makes Lenovo legion one of the first smartphones to be powered by this powerful chipset by QUALCOMM. The phone will be running Android 10 OS with the company’s own legion UI skin on the top. The expected configuration for Lenovo legion gaming phone is 16 GB of LPDDR5 RAM and 512GB of UFS 3.1 storage.

In the camera section, We can clearly see on the revealed images that the phone is coming with a dual camera on the rear side which is expected to be 64MP(wide) and 16MP(ultra-wide). The front-facing camera will be a pop-up-side camera of 20MP.

Nepal Government banned the import of TVs larger than 32-inches