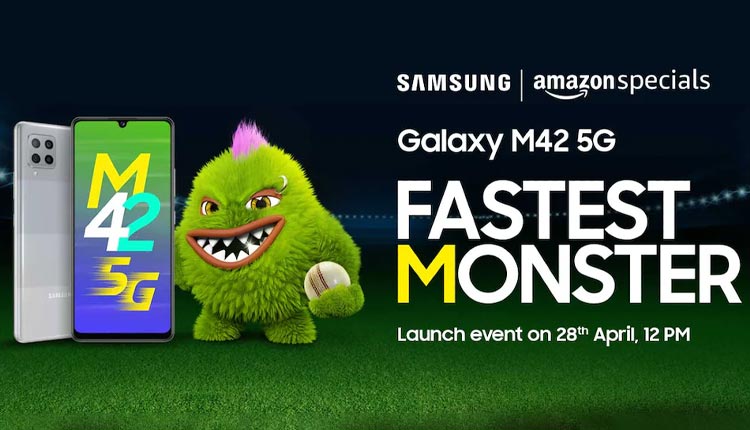 Samsung Galaxy M42 is the first device to introduce 5G connectivity with the “M” series. The device is fueled with a snapdragon 750G processor that is built under 8nm architecture. Likewise, the device features a quad-camera setup at the back. Here, we will be looking at the specs and features of the Samsung Galaxy M42 5G with its price in Nepal. Samsung features the Galaxy M42 5G with a 6.6 inches Super AMOLED display. Likewise, the device is featured with a quad-camera setup with loudspeakers along with a 3.5mm jack at the back. The M42 5G comes with a single camera setup in a waterdrop design. Weighing about 196g, the device is light and sleek with an 8.6mm thickness.

The company has also included the in-display fingerprint scanner with the device. Which is also another first for the M-series.

The Samsung Galaxy M42 5G is fueled with Snapdragon 750 5G that is built under 8nm architecture like the Mi 10i we saw a few months back. The 8nm chipset features an octa-core processor with two Kryo 570 clocked at 2.2 GHz and six Kryo 570 clocked at 1.8 GHz. Further, the device features Android 11, One UI 3.1. Furthermore, the device is also featured with 5G connectivity.

Users can choose between 6GB and 8GB RAM. Both RAM variants feature 128GB of internal storage with expandable storage. 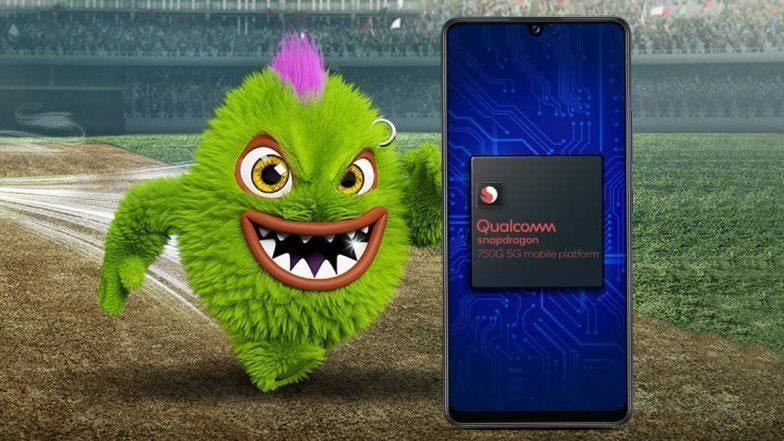 Moving on, the front camera is featured with a 20 MP, f/2.2 aperture wide-angle camera. The front camera allows you to record video up to 1080p@30fps.

The Samsung Galaxy M42 5G is powered with a powerful 5000 mAh battery with Fast charging 15W support. Likewise, the device features an under-display fingerprint scanner which is the first time for the ‘M’ series.  The phone comes with Samsung Knox security. It also has NFC that users can use for contactless payment via Samsung Pay.

As the device is launched, the Samsung Galaxy M42 5G price in Nepal is Rs 36,999 and Rs 39,999. The device is available in two color variants: Prism Dot Black, Prism Dot Gray.