LG has announced LG G3 Stylus ahead of the IFA event. But before we began, don’t get too excited about LG G3 Stylus because it’s a pretty much mid-range smartphone with a low-resolution display that comes with a Stylus pen. So without any further ado let’s see what we get from LG G3 Stylus.

So as you can see from the specs there is nothing much to get excited beside a stylus pen. LG G3 Stylus’s qHD (540x960pixels) display makes us disappointed. This is simply not acceptable in the 2014 tech world. We can say LG G3 Stylus is a cheap option to buy if you simply can’t afford Samsung Galaxy Note 3 or the upcoming Samsung Galaxy Note 4. Even though I don’t think most of the people buy Note lineup simple because of the stylus, they buy note lineup because of excellent hardware specs, display, and battery life.

LG G3 Stylus will be available first in Brazil in September whereas Asia, Middle East, Africa, and CIS will follow soon. LG will also bring LG G3 Stylus on the IFA event along with LG G Watch R (with rounded design) which is going to be held in Berlin, Germany from Sep 05-10. There is no official word about the price tag of LG G3 Stylus but looking at the specs it will be priced as high-midrange devices in the market.

Are you excited or disappointed with LG G3 Stylus? Let us know in the comment section below. 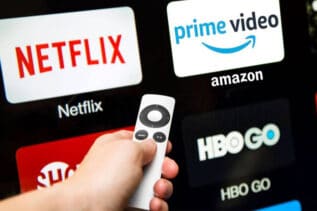 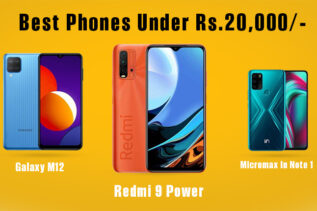 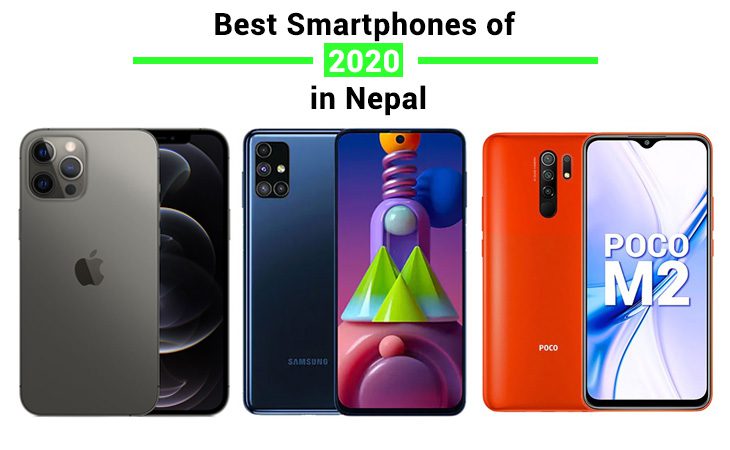 Best Smartphones of the Year 2020 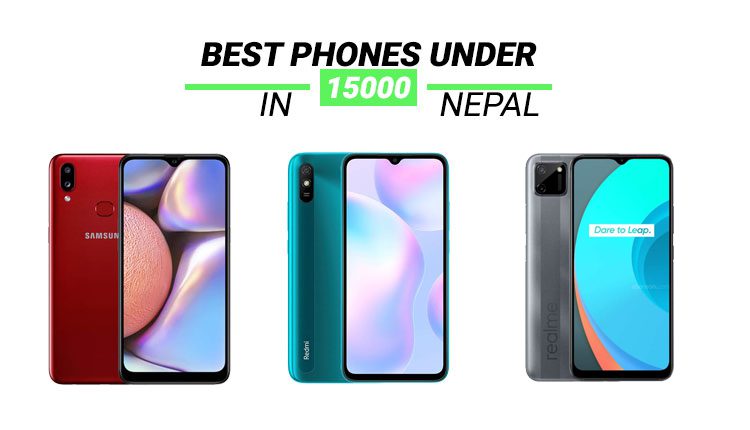 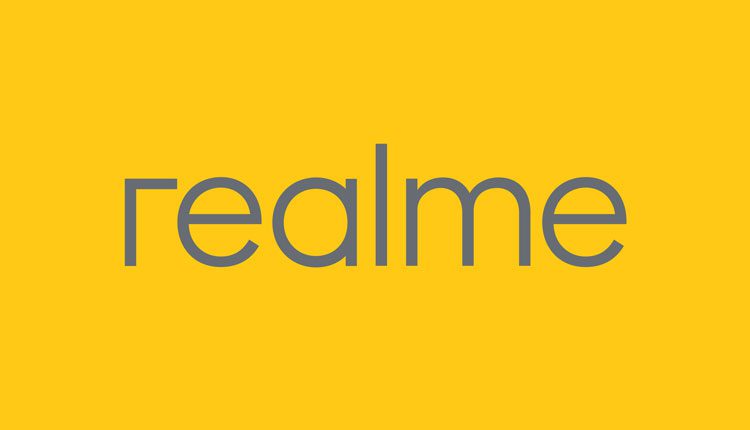 Realme Mobile Price In Nepal[Updated May 2021] 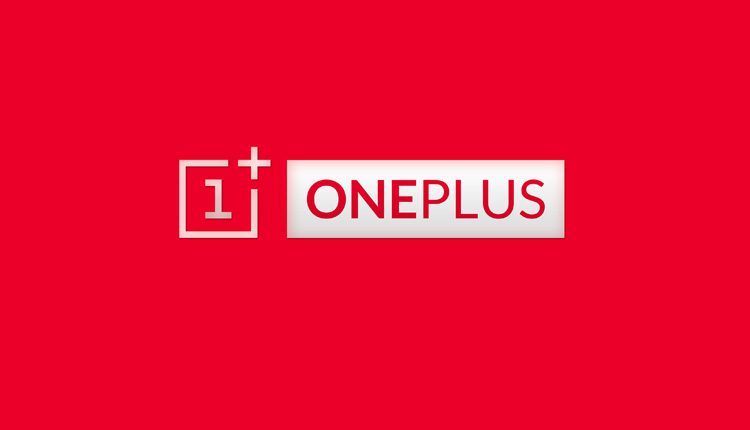