Everything you need to Know about Mediatek Helio G85 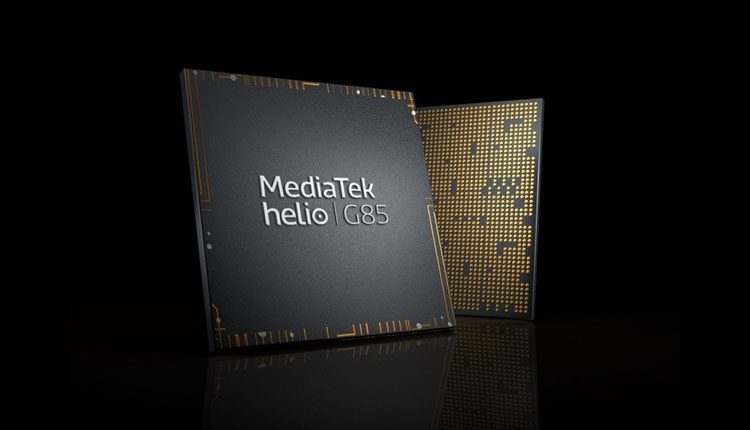 Helio G85, the all-new Mediatek chipset arrived a few days ago. It came along with the Redmi Note 9 global debut and here is all you need to know about it.

All about the Helio G85:

Like we all know, Xiaomi unveiled the Redmi Note 9 last week with an Helio G85 chipset by Mediatek. In case you don’t know, it was the first-ever debut for the chipset as well. So, yes we were not only waiting for the all-time favorite Note 9 series but the Helio G85 by Mediatek as well.

Now, after the huge debut, Taiwanese chip manufacturer has finally detailed the SoC itself. And it comprises a slightly faster GPU than the Helio G80 while keeping the same CPU.

The new Helio G85 comes with two Cortex-A75 cores operating at 2.0GHz and six Cortex-A55 units at 1.8GHz that provides better thermal experience. The Mali-G52 GPU now is measured at 1GHz, unlike the Helio G80 that was doing 950MHz.  Also, the chip begets all of the traits from the Helio G80 like VoW (voice on wakeup) and enhanced HyperEngine Game technology as well. Meaning, it will provide an immense gaming experience.

More to that MediaTek also assures intelligent prediction of Wi-Fi and LTE concurrency. Also, the chip can switch between networks in just 13ms – enough to serve a lag-free connection. It will also bring a quicker response between cell towers and cell phones.  It will also defer calls while in-game without dropping the data connection – which is an issue that even flagships are struggling with.

Hence proved that the all-new Helio G85 will not only provide us with a better phone experience but also will provide an amazing gaming experience.  Since Mediatek is already exporting the SoC to manufacturers, we can also expect more smartphones in the $200 price range to arrive with the Helio G85.