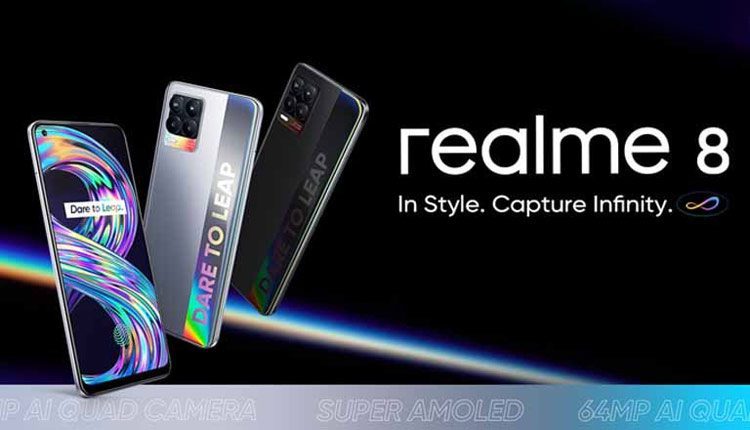 Realme has finally launched the 8 series in Nepal with Realme 8. As a successor of Realme 7, this device is launched in Nepal with a Super AMOLED display and Helio G95. Here, in this article, let’s look at the specs, features, and Realme 8 price in Nepal.

The Realme 8 is featured with a 6.4 inches Super AMOLED display with a 1080 x 2400. Although there is no 90Hz refresh rate this time as it was on the Realme 7. Likewise, the device features an on-screen fingerprint scanner.

Talking about the design, the device features a quad-camera setup at the back, which comes in a square box. Further, there is a speaker at the bottom with a 3.5mm headphone jack. The device is built with Glass at the front and with a plastic frame and plastic back. Weighing about 177g, the device is light with 8 mm thickness.

The Realme 8 is powered with a Mediatek Helio G95 processor built under 12nm architecture. The 12nm chipset is featured with an octa-core processor with two Cortex-A76 clocked at 2.05GHz and six Cortex-A55 clocked at 2.0GHz. Whereas the Mali-G76 MC4 handles the graphics of the device. The Realme 8 is featured with Android 11, Realme UI 2.0 operating system. With these processors, you will get three storage variants of 64/4GB RAM, 128/6GB RAM, and 128/8GB RAM. 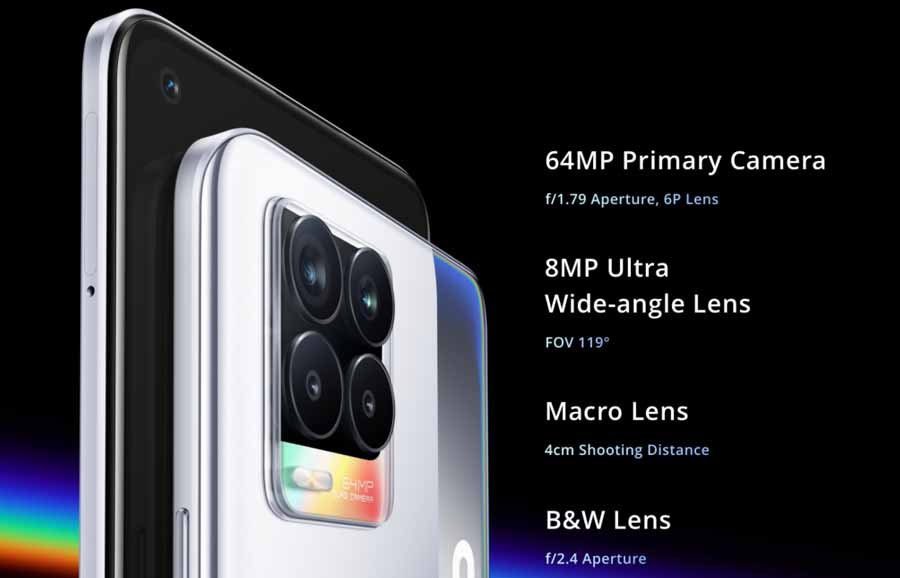 The Realme 8 is powered by a 5000mAh battery with Fast charging of 30W. Further, there is a fingerprint scanner under the display. 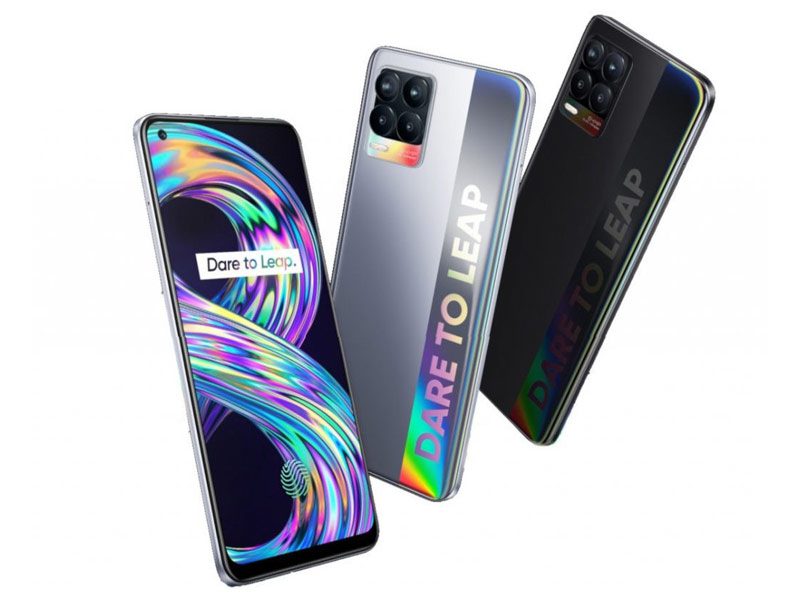 Realme Nepal recently brought the 6GB/128GB variant of Realme 8 in Nepal but within a week the price has been hiked. Now, the official price of Realme 8 in Nepal is 28,799 for the 6/128GB variant which previously was Rs.27,199. This is kinda disappointing as we have a lot of expectations from this new Realme but, within few days of the announcement, they have already hiked the price. 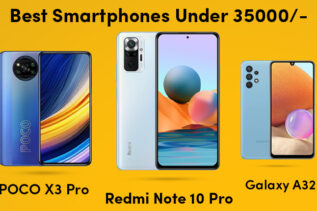 Best Smartphones under Rs.35000 in Nepal 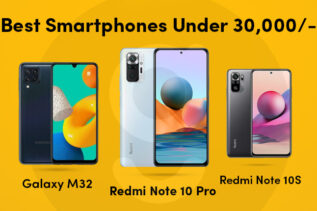 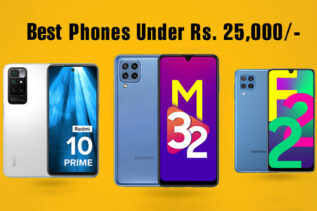 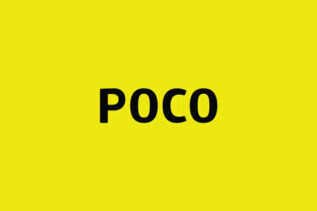 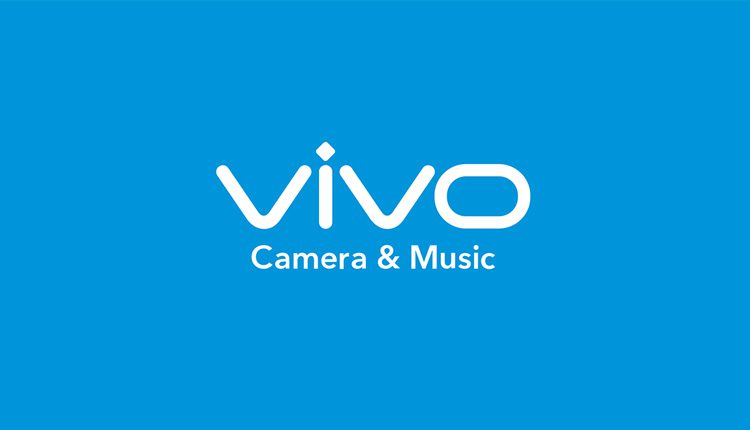