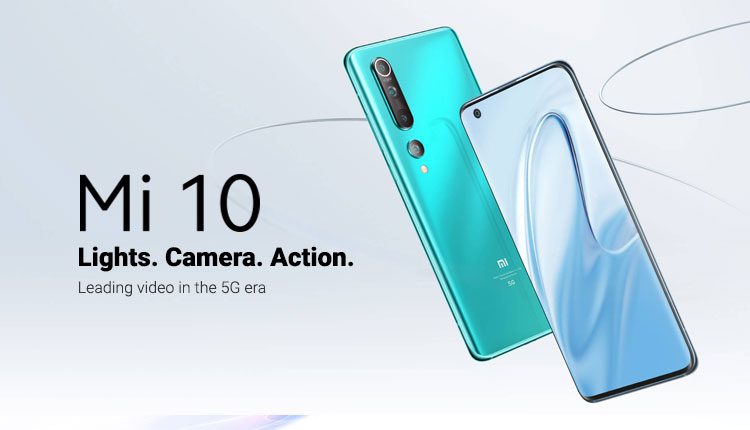 As per the latest IDC’s Worldwide Quarterly Mobile Phone Tracker Q1 2020, Xiaomi is now the number one smartphone brand in Nepal. In the last two years Xiaomi has shown great growth in the Nepali market. It has a major share in the Mid-range category with Redmi Note 8 becoming No.1 selling smartphone in Nepal Q1 2020.

The last Xiaomi’s flagship smartphone was Mi 6 for Nepal and since then we have not seen any Xiaomi Flagship in Nepal under Mi branding. Now things are going the other way.

Xiaomi already launched its Mi 10 and Mi 10 Pro flagship for the year 2020 globally. A few weeks ago Xiaomi India also launched Mi 10 5G in India. Now we are getting some teaser of Mi 10 from Xiaomi Nepal. Firstly we got a hint in comments from Xiaomi Nepal GM Sourabh Kothari sir on the 25th of May in a post uploaded in Mi Nepal Fan Club.

As per his comment, today Xiaomi Nepal started sharing the teaser post of Mi 10 5G on their social media accounts.

Looking at these posts we can clearly see that it’s a teaser for the upcoming Mi 10. As per now, we don’t know anything about the launch date. One thing is sure that it’s going to be an online-only announcement due to the pandemic going on. Looking at the track record of Xiaomi Nepal, they don’t take a long time to announce a device one they start to tease it. So we can expect Mi 10 5G in Nepal quite soon.

Mi 10 pricing in India faced a backlash as its based variant was launched for ₹49,999 and this device had quite a lot in common with OnePlus 8 which has a price tag of ₹44,999 in India. The price of Mi 10 in Nepal is still unknown but as Xiaomi Nepal priced their last two flagships (Poco F1 & K20 Pro)  quite similar to their Indian pricing, which was praised a lot by their Mi fans. We could expect Mi 10 to be priced somewhere between Rs.85,000 to Rs.90,000 in Nepal. OnePlus 8 is yet to be available in Nepal, Xiaomi should consider that before taking Mi 10 price above 90K.