Xiaomi recently launched three phones in China under the Note 9 series with an excellent spec sheet and attractive pricing. After a couple of months, Xiaomi had launched the base model Redmi Note 9 4G rebranded as Redmi 9 Power. Recently after the teaser put by Xiaomi India on Twitter, Xiaomi fans are waiting for the launch of the Xiaomi Mi 10i 5G as a rebranded Redmi Note 9 Pro 5G. In this article, let’s talk about the specifications, features, and Xiaomi Mi 10i price in Nepal.

Talking about the display, you will get the same display as the Poco X3 with a 6.67 inches IPS LCD with an HDR 10 and protected by Gorilla Glass 5. The best part about the display is the refresh rate of 120 Hz and a 240 Hz touch sampling rate. The display also supports resolutions of upto 1080p.

The Xiaomi Mi 10 5G has a glass back with both Gorilla Glass 5 Protection on both sides. On the back, you will be able to see the massive 108 MP primary camera on a quad-camera setup and a Mi branding. 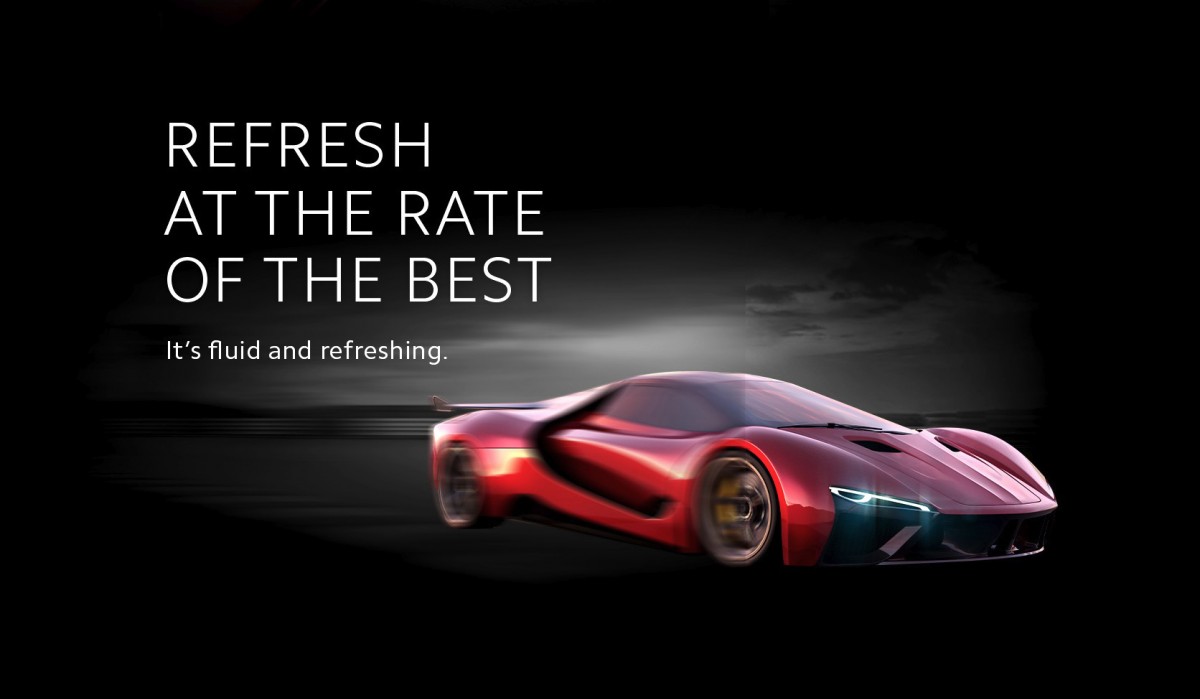 Just like the Redmi Note 9 Pro 5G recently launched in China, the Xiaomi Mi 10i is also fueled by the same Snapdragon 750G 5G chipset. A 6/8 GB RAM complements the Snapdragon 750G 5G chipset, and to take performance to a whole new level, the phone has a three-dimensional liquid cooling system. The phone uses a UFS 2.2 storage, almost twice as fast as the UFS 2.1 storage. 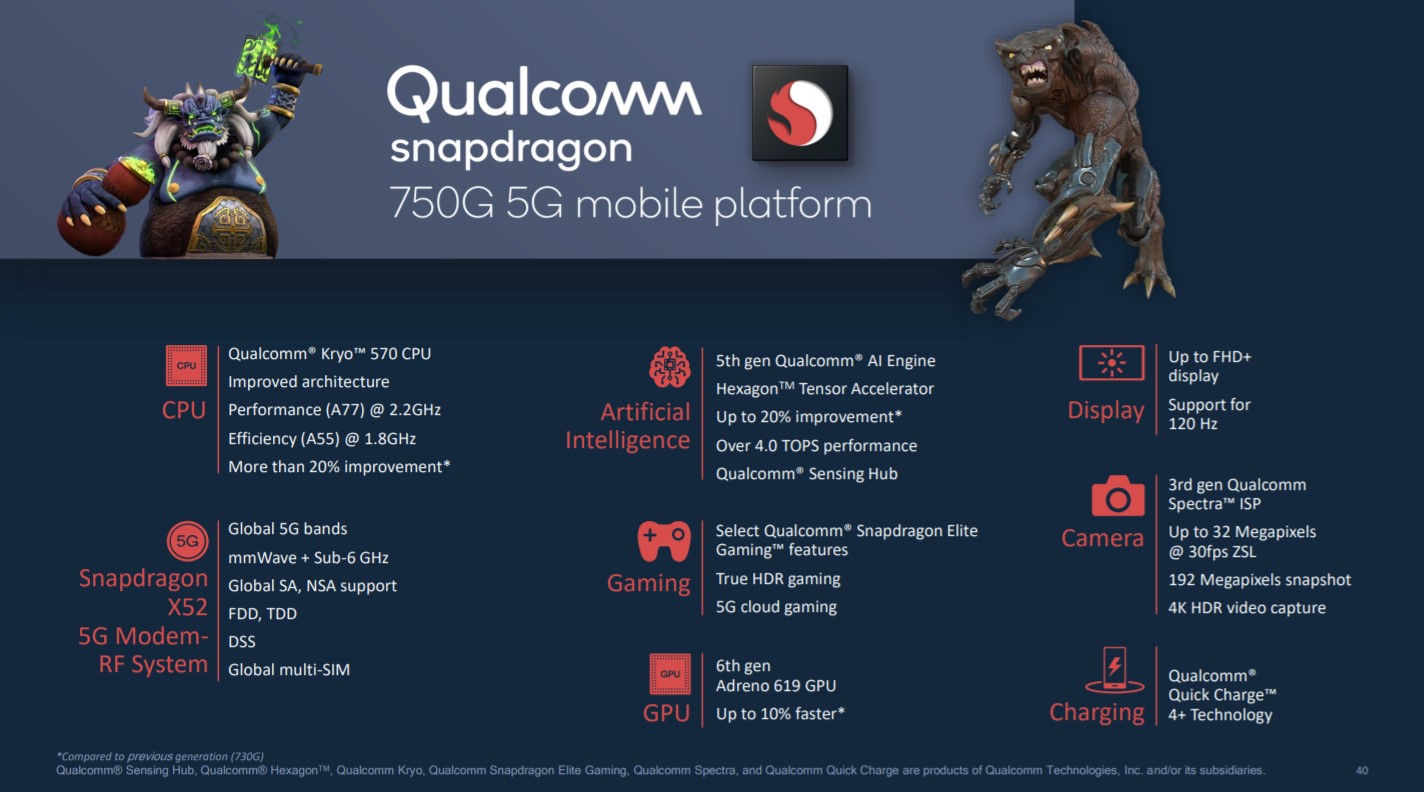 Xiaomi has really brought the camera game on the Xiaomi Mi 10i with a whopping 108MP primary camera complemented by a quad camera setup. Besides the 108 MP primary camera, the phone has an ultrawide 8MP lens and depth and macro sensor of 2MP each. The 108 MP camera is really impressive, but Xiaomi could have gone a notch higher with the ultrawide lens of at least 12MP and a 5MP sensor for both depth and macro lens. Xiaomi Mi 10i can shoot videos upto 4k at 30fps and 1080p at 30/60 fps with the rear camera.

The front camera has a 16MP sensor that can shoot videos upto 1080p at 30fps. 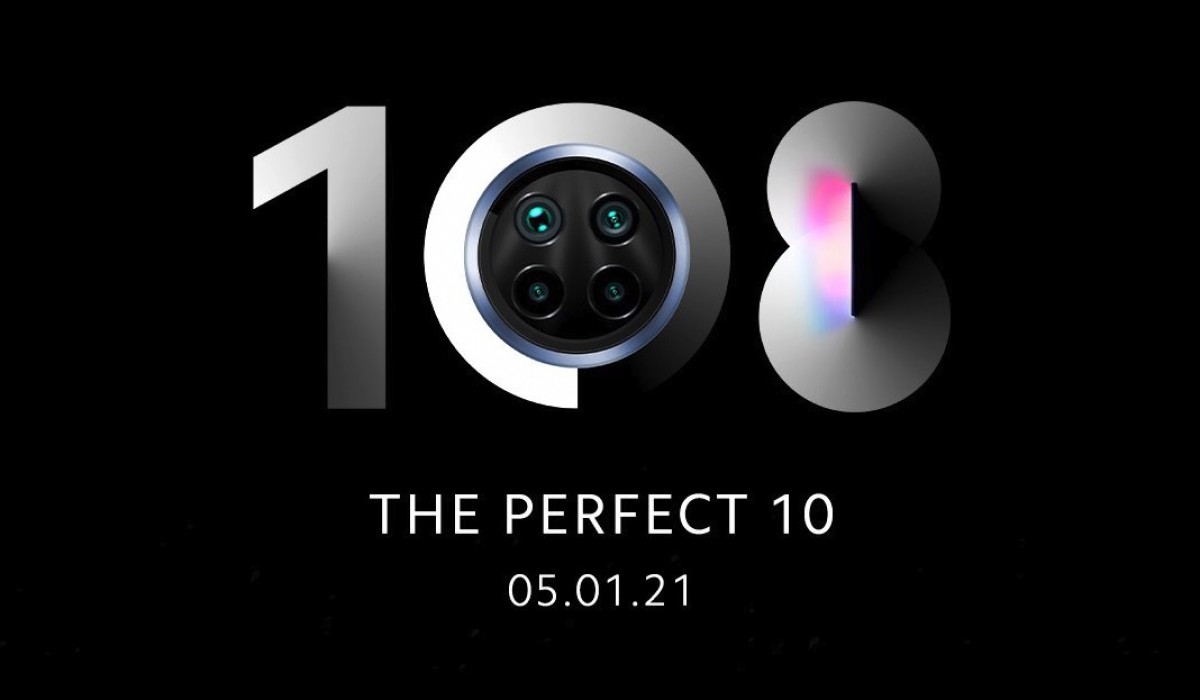 Battery and Other Specs

Talking about endurance, the Xiaomi Mi 10i sports a 4820 mAh battery, which will last you easily throughout the day at a lower refresh rate, but we have to wait and see how power efficient Xiaomi has made this phone with all the beastly features. Nevertheless, the phone supports a fast charging of 33W, which the phone claims to take charge from 0% to 100% in just 58 mins.

Talking about other specs, the phone has a fingerprint sensor on the side and supports Wi-Fi 802.11, Bluetooth 5.1, and dual-band A-GPD. Like all other Xiaomi phones, you will also find an IR blaster on top.

A perfect start to the new year. #ThePerfect10

Guess what's coming and 1⃣0⃣ lucky winners stand a chance to win #Mi goodies perfect for all you enthusiasts. A hint is in the video.

Leave your responses with #ThePerfect10.

Xiaomi Mi 10i Price in Nepal

Recently Xiaomi had launched three phones in China under the Note 9 series. A few days back, Xiaomi launched Redmi 9 Power as a rebranded Redmi Note 9 4G, and we are expecting the launch of Xiaomi Mi 10i as a rebranded Redmi Note 9 5G. Considering the pricing by Xiaomi’s sister company Poco on Poco X3, we can expect the Xiaomi Mi 10i price in Nepal to be under Rs.40,000 for the base model. The converted prices are just for reference, and the actual prices might go up by a bit considering how Xiaomi Nepal has been pricing its phones.