After many launches and releases, Motorola has finally launched its mid-ranged device Motorola Moto G200 5G. The device is featured with the latest processor Snapdragon 888+ which is built under 5nm architecture. Here, in this article, we will be talking about the specs and features of the Motorola Moto G200 along with its price in Nepal.

Talking about the display of Motorola Moto G200 5G, it is featured with 6.8 inches display with a 144Hz refresh rate. The device also comes with a resolution of 1080 x 2460 pixels.

As for the design, Motorola Moto G200 5G is featured with a triple camera setup at the back. There is also a standard Motorola logo at the backside of the device. The device is built with glass at the front with a plastic frame and plastic back. Moto G200 5G weighs 202g with 8.9mm thickness. 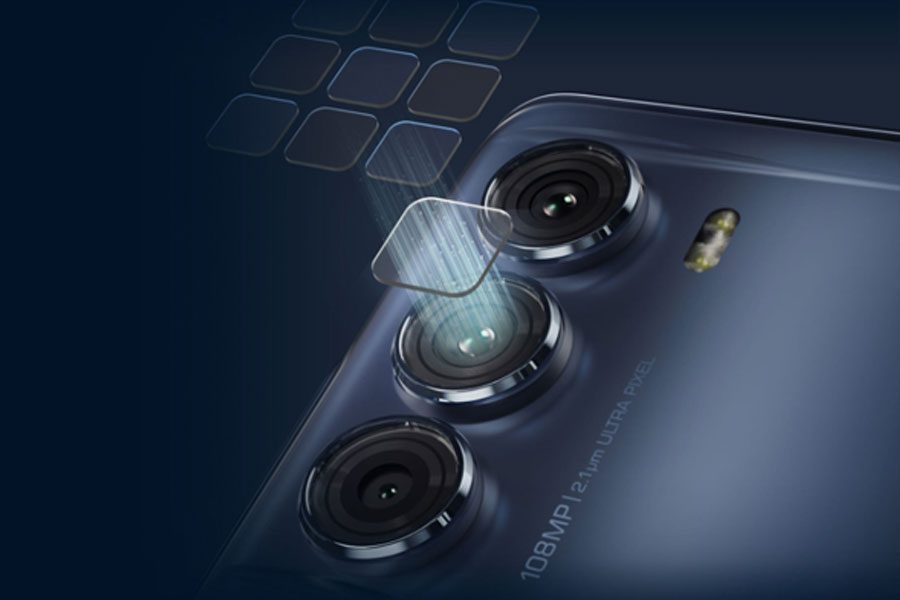 Talking about the front, there is a 16 MP, f/2.2 aperture single selfie camera that can record videos up to 1080p@30fps.

Motorola Moto G200 5G is featured with a 5000mAh battery with Fast charging support of 33W. Likewise, there is a side-mounded fingerprint scanner that is placed with the power button. Other sensors include an accelerometer, gyro, proximity, and compass. 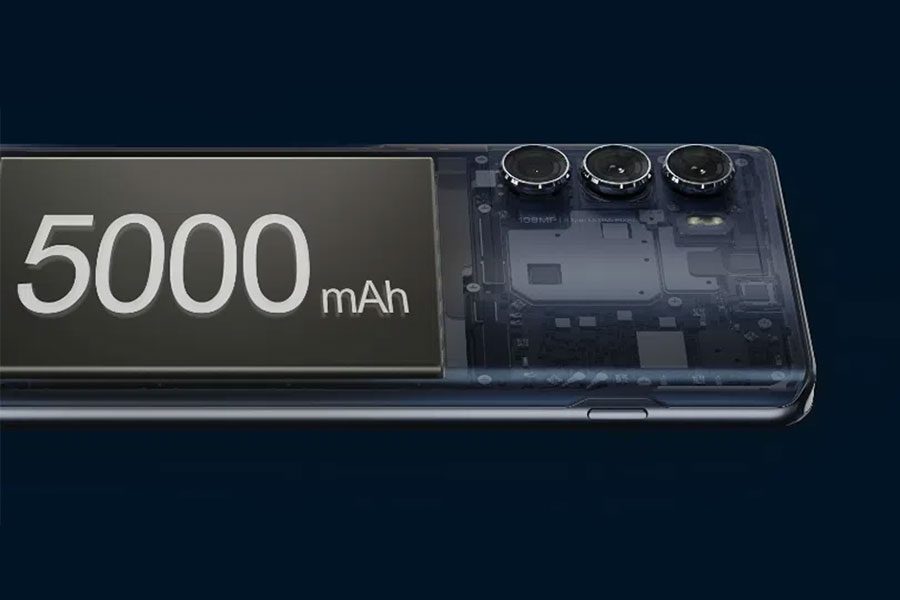 As we know, Motorola has finally launched the device at the price of 450 EUR. And we do not know when the device will be arriving in Nepal. But when it does, the device is expected to cost around Rs 64,999. Motorola Moto G200 is available in two color variants: Stellar Blue and Glacier Green.